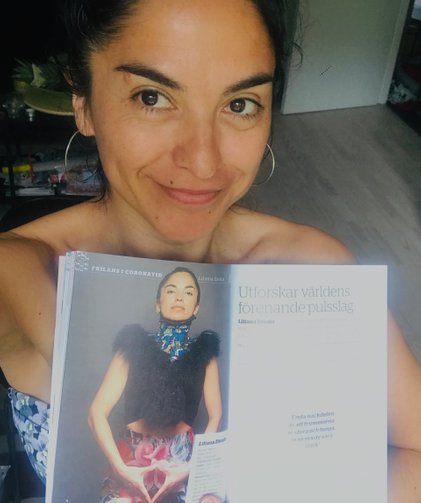 Thanks for the support Lira!

When the pandemic was declared and the isolation began, all my work was canceled and there was no other option but to go inside the house and also to go inside of oneself.

I decided to call any idea that came up during these times "Corona 44”.

We started to play and try a beat thru the distance with my friend Maria Olsson and that is how the lyrics and the music for this new song "Soy Musical" emerged, which talks about the right of gender equality.

It is also inspired by a situation a few months ago where someone told me that the photo of my band was not musical because we had no instruments, one of those comments that I thought that today at 44 years of age🥳  and 26 years of musical experience I would never listen to again but anyway, life always surprises you and luckily inspires!

So I called my friends from Argentina, Sweden, Uruguay and Turkey and each one sat down to record where they could and how they could and with the best energy contributing with their talents!

I spent many hours playing, editing and enjoying with my computer. Then I called another friend :Julian Vigil asking for help for the mixing and opinions!! A little later I called Iñaki Marconi who took care of the master and until yesterday Fredrik Gille was editing the cell phone videos in this new video.

All this because equality is everyone's right and obligation!

Conclusion: how lucky I am to have my friends! Immensely grateful for the support as always!!

"Monito" is the first necklace from the Corona 44 collection. It is the collection of necklaces designed and sewn by me. They are made with fabrics that I have bought on different trips during musical tours and also from recycled fabrics, because recycling is the future and it is my way of contributing to the care of our mother earth. Each of these necklaces will be numbered and are unique.

Monito talks to us about accepting ourselves as we are.

will be sold in www.libelulamusic.se

A year ago we made a visit to the beautiful island of Cape Verde. We rented bicycles and biked around the immense beauty of mother earth for a week. Getting inspired by the landscape, the colors and the sea we spontaneously decided to film something on the last day of our trip! That is how the video of "Quiero ... un Poco mas" emerged, which is one of the songs from my first album Cabildo. I hope you enjoy it as much as we do!!

A few months ago I wanted to save the world from so much garbage, call my friend Diva Cruz and Skräpitas was born! Today we are with this show for children in the catalog for Stockholm schools !! Reservations here 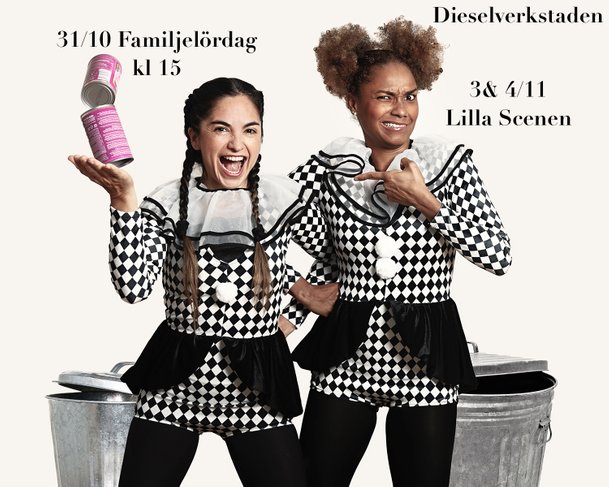 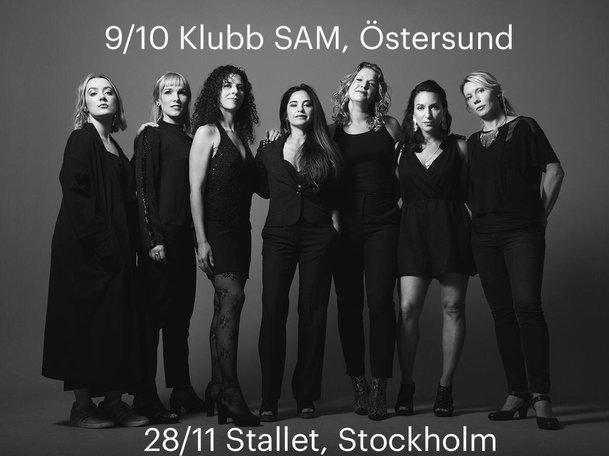